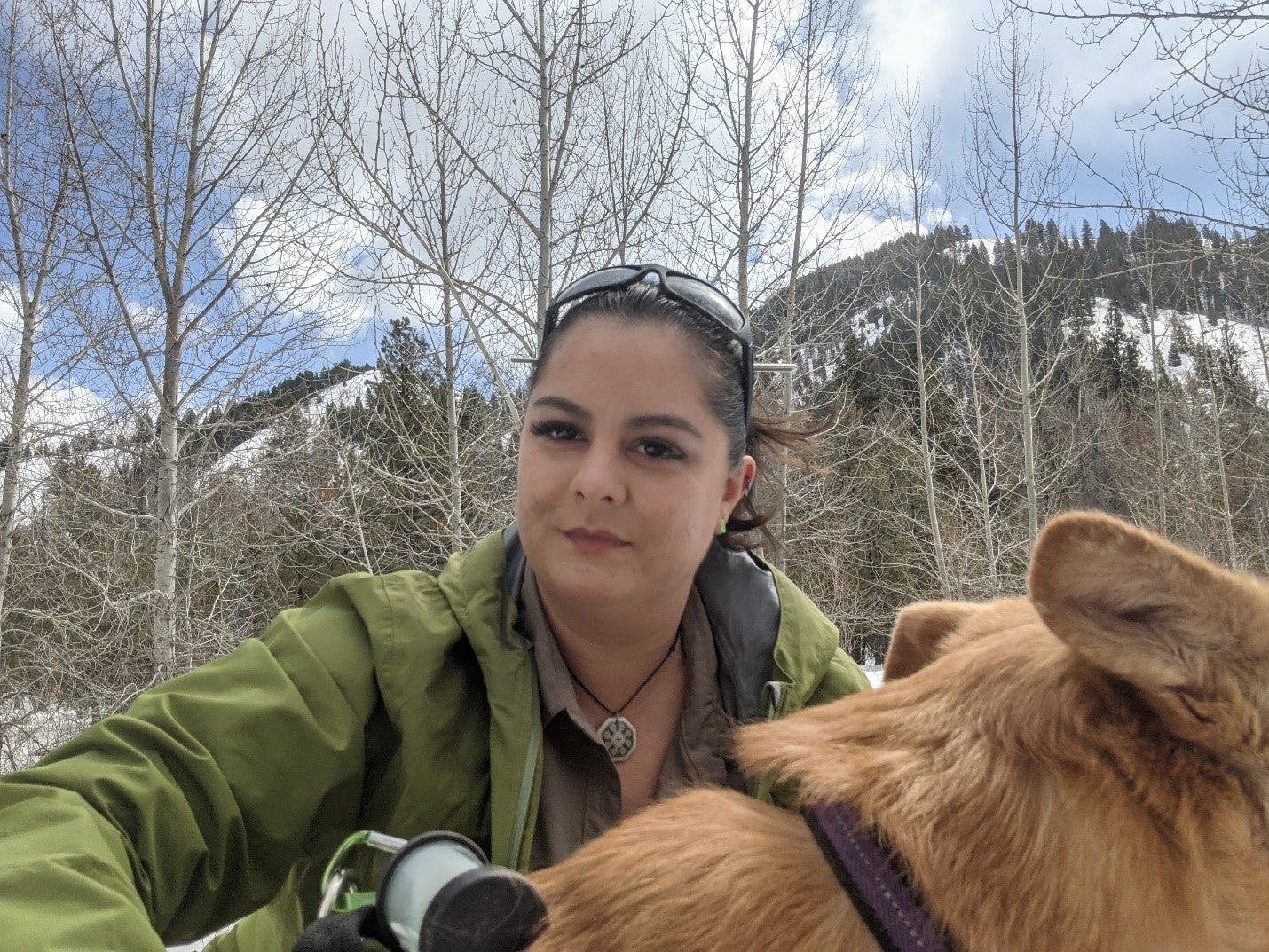 Abstract: This study aims to understand the climate and landscape metrics of the Frank Church Wilderness (FCW) from 1972-2012. Studying fire regimes in the FCW located in central Idaho USA provides an opportunity to understand the history of wildfires in a high elevation wilderness. Since the 1930s, the FCW has been highly regulated to not allow new development and is therefore unmanaged. Studies of wildfire in the Western USA show an increase in the size and severity of large fires in high elevation forests since the 1800s; however, these fires are often attributed to both management and climate drivers. This work supports studies that fires are becoming larger and influencing higher elevations (normally too wet and cold to burn) that are experiencing more frequent wildfires.

The FCW has an area of ~958,000 hectares (ha) where the study includes a total area. This study specifically focuses on high elevation mixed conifer forest regimes within the FCW. This specific regime is connected to large, burned areas and elevation profiles that have had significant changes to their climate.

The goal of this research is to better understand past fire regimes in an unmanaged wilderness. The overarching question is What are the main characteristics/metrics of fire and climate in an unmanaged wilderness? Secondly, How are metrics of burned area correlated with one another? The study examines remote sensing and ecological techniques to understand the wildfire extent (1970’s to 2012) from a fire atlas data with Vapor Pressure Deficit (VPD) data within the FCW. An ecological technique used in this study was done through FRAGSTATS metrics.

Burned area in the FCW increased between 1972-2012. A 10-year moving average of the burned area shows about every seven years and peak acres burned in 1988, 2000, and 2008. The FCW has an area of ~958,000 ha. This study focuses on the high elevation mixed conifer forest types. Dense, high-elevation mixed conifer forests are typically too wet to burn; therefore, this forest type responds to climate-driven changes in fire.
Our results from the FRAGSTATS statistical analysis include Total Area (TA) metric relationship to VPD. TA in relation to the VPD has a highly positive correlation. TA is directly related to burned area. The Number of Patches (NP) metric relationship to VPD is the density of the patch size. NP is unrelated to area (TA is area) and has the same high positive correlation as TA. Landscape Shape Index (LSI) metric related to VPD through corrections to spatial edge density and area distribution on the landscape; after corrections it has a positive correlation connection. Perimeter-area Fractal Dimension Index metric (PAFRAC) relates to VPD with a negative correlation, so this means when all patches are considered in the landscape it has an inverse relationship to VPD (as VPD increases PAFRAC decreases).

The scientific community will benefit from the relationship to how climate and landscape patterns are related to fire and how they vary in an unmanaged wilderness. The relationship between climate and fire that we discovered was the metrics associated to burned area were highly correlated to climate. This shows that a fire’s burned area is directly correlated to climate patterns of VPD.