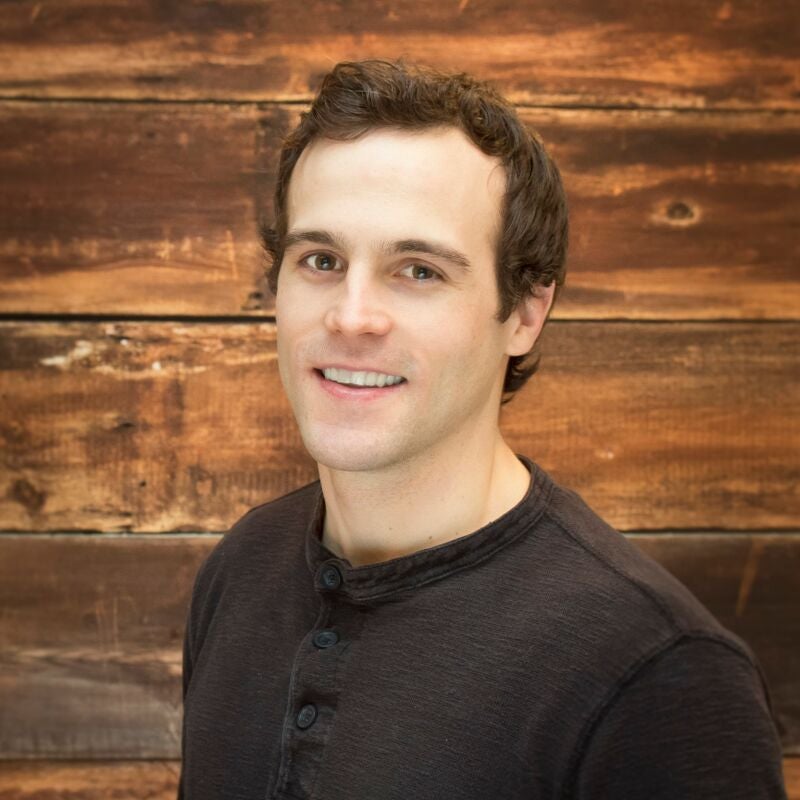 Northern peatlands are a major terrestrial carbon (C) store, with an annual sink of 0.1 Pg C yr-1 and a total storage estimate of 547 Pg C. Northern peatlands are also major contributors of atmospheric methane, a potent greenhouse gas. The microtopography of peatlands helps modulate peatland carbon fluxes; however, there is a lack of quantitative characterizations of microtopography in the literature. The lack of formalized schemes to characterize microtopography makes comparisons between studies difficult. Further, many land surface models do not accurately simulate peatland C emissions, in part because they do not adequately represent peatland microtopograpy and hydrology. The C balance of peatlands is determined by differences in C influxes and effluxes, with the largest being net primary production and heterotrophic respiration, respectively. Tree net primary production represents about 13% of C inputs to peatlands, and marks an important pathway that C enters peatlands. Tree species Picea mariana (Black spruce) and Larix Laricina (Tamarack) are typically found in wooded peatlands in North America, and are widely distributed in the North American boreal zone. Therefore, understanding how these species will respond to environmental change is needed to make predictions of peatland C budgets in the future. As the climate warms, peatlands are expected to increase C release to the atmosphere, resulting in a positive feedback loop. Further, climate warming is expected to occur faster in northern latitudes compared to the rest of the globe. The Spruce and Peatland Responses Under Changing Environments (SPRUCE; https://mnspruce.ornl.gov/) manipulates temperature and CO2 concentrations to evaluate the in-situ response of a peatland to environmental change and is located in Minnesota, USA. In this dissertation, we documented surface roughness metrics for peatland microtopgraphy in SPRUCE plots and developed three explicit methods for classifying frequently used microtopographic classes (microforms) for different scientific applications. Subsequently we used one of these characterizations to perform a sensitivity analysis and improve the parameterization of microtopography in a land surface model that was calibrated at the SPRUCE site (ELM_SPRUCE). ELM_SPRUCE C related model outputs from an ensemble of 3,000 simulations varied by 0.8-34.8% when microtopographical parameters were allowed to vary within observed ranges. Further, C related outputs when using our data-driven parameterization differed from outputs when using the default parameterization by -7.9 – 12.2%. Finally, we utilized TLS point clouds to assess the effect elevated temperature and CO2 concentrations had on P. mariana and L. laricina after the first four years of SPRUCE treatments. We observed that P. mariana growth (aboveground net primary production) had a negative response to temperature initially, but the relationship deteriorated through time. Conversely, L. laricina had no growth response to temperature initially, but developed a positive relationship through time. The divergent growth responses of P. mariana and L. laricina resulted in no detectable change in aboveground net primary production at the community level. Results from this dissertation help improve how peatland microtopography is represented, and improves understanding of how peatland tree growth will respond to environmental change.