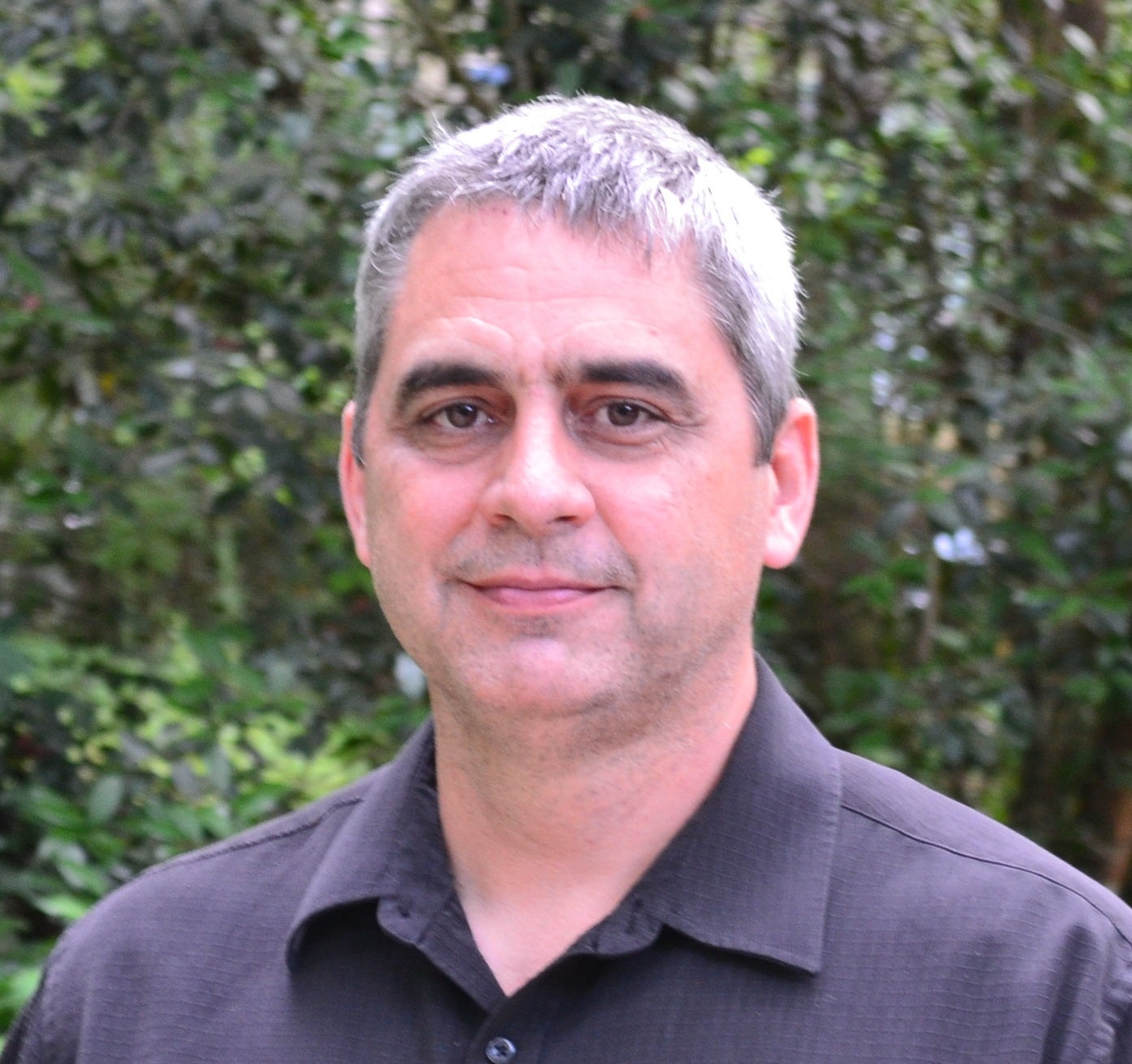 Fire regime, disturbance, succession, and state transition models – One size does not fit all

Traditional notions of the effects of wildland fire as a disturbance and its role in succession have had strong and sometimes misleading effects on our understanding of natural ecosystems. Early Clemensian models of succession considered disturbances to create a blank state, followed by a series of vegetation changes towards a stable climax. Wildland fire was assumed to provide such disturbances. However, closer study has revealed that wildland fire often is not a disturbance in this sense, and it might even maintain stable “climax” communities. In such communities, ecological changes in the absence of fire cannot be considered succession in the traditional sense, but they might be characterized by state transition models describing change under particular conditions. On the other hand, fire in particular contexts is capable of creating blank slates and initiating succession in the traditional sense. Although some consider traditional succession concepts to be outmoded, succession continues to be relevant to ecological restoration and retains concepts of plant evolutionary life history characteristics that are important for understanding ecosystem function and predicting responses to global climate change. Understanding which concepts apply in particular contexts is critical to understanding and communicating ecological concepts that influence environmental policy and natural resource management.