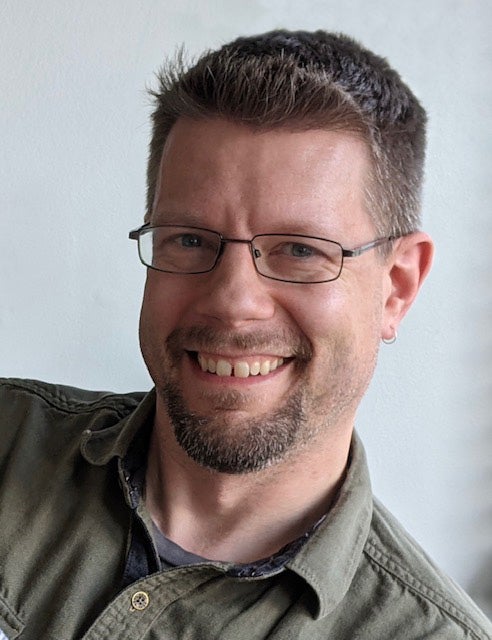 Dr. Hillard joined the faculty at Boise State University in 2007, after earning his PhD at the University of Arizona. He regularly teaches courses on American literature, especially in the early periods, with a particular emphasis on Gothic literature as well as environmental literary studies. His current research and scholarship explores the development of Gothic fiction in the early United States, and he is working on several related textual editing, bibliographical, and book history projects. Recent publications include work on Nathaniel Hawthorne, as well as essays in Gothic Nature Journal and the volumes Ecogothic in Nineteenth-century American Literature (Routledge, 2018) and EcoGothic (Manchester University Press, 2013). He co-edited (with Amy T. Hamilton) the book Before the West Was West: Critical Essays on Pre-1800 Literature of the American Frontiers (University of Nebraska Press, 2014). From 2011-2018, he served as Book Review Editor for the Oxford University Press journal ISLE: Interdisciplinary Studies in Literature and Environment.