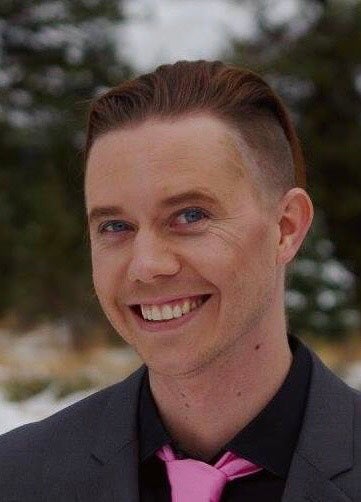 Chris VanderStouwe joined the English department in 2016. He is a lecturer in Linguistics as well as being on the advisory board and affiliated faculty of the Gender Studies program. His research interests primarily involve gender, sexuality, and identity through the lens of language, as well as linguistic anthropology and language and interaction more broadly. His current research focus explores linguistic constructions of sexuality and sexual identities among straight-identified men interested in men. Recent work has also included ethnographic work on understanding safe spaces among LBGTQ youth and interactional explorations of participation frameworks in casual settings. Originally from California, his research has also involved work on same-sex marriage, marriage equality, and research and activism surrounding Proposition 8 in California, which removed the right of same-sex couples to marry in that state. Chris’ work frequently aims to link academia to the everyday world, especially as it can link to issues of public policy, social justice, and public health.