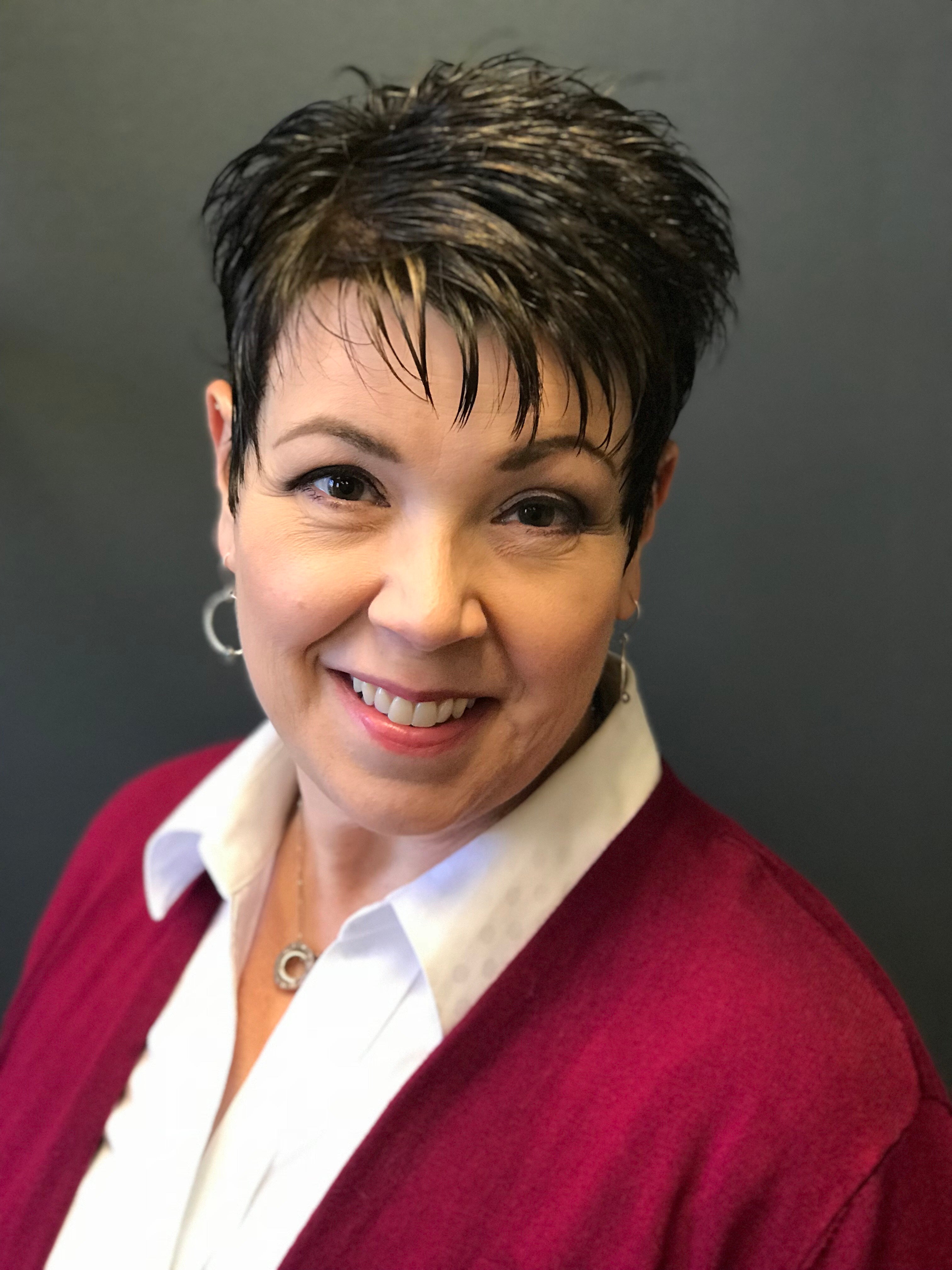 Kim Carter-Cram received her Ph.D. in French from the University of California at Los Angeles (UCLA). Her research focus is on 20th century women’s personal narratives and philosophical texts in French and Francophone literatures. Dr. Carter-Cram’s writings appear works such as the Encyclopedia of Women’s Autobiographyand in the Encyclopedia of Life Writing. In addition, she has published work on Simone de Beauvoir and Marcel Proust. Her conference presentations on the works of Assia Djebar, Simone de Beauvoir, feminism and religion, and the use of the Internet in higher education attest to a wide range of expertise.

After arriving to Boise in 2003, Dr. Carter-Cram was instrumental in helping found and establish the city’s first public charter school teaching French and offering the International Baccalaureate degree to elementary, middle, and high-school students. The Sage International School of Boise currently has two campuses serving nearly 1000 K-12 students in the Treasure Valley. Dr. Carter-Cram relinquished her long-held position as Board Chair in the spring of 2012 but still serves as a language advisor to the school.

Kim Carter-Cram was invited to join the Boise State University eQIP instructional team in the spring of 2012 and currently serves the campus community as a faculty associate assisting BSU faculty wishing to develop and teach online classes in their fields.