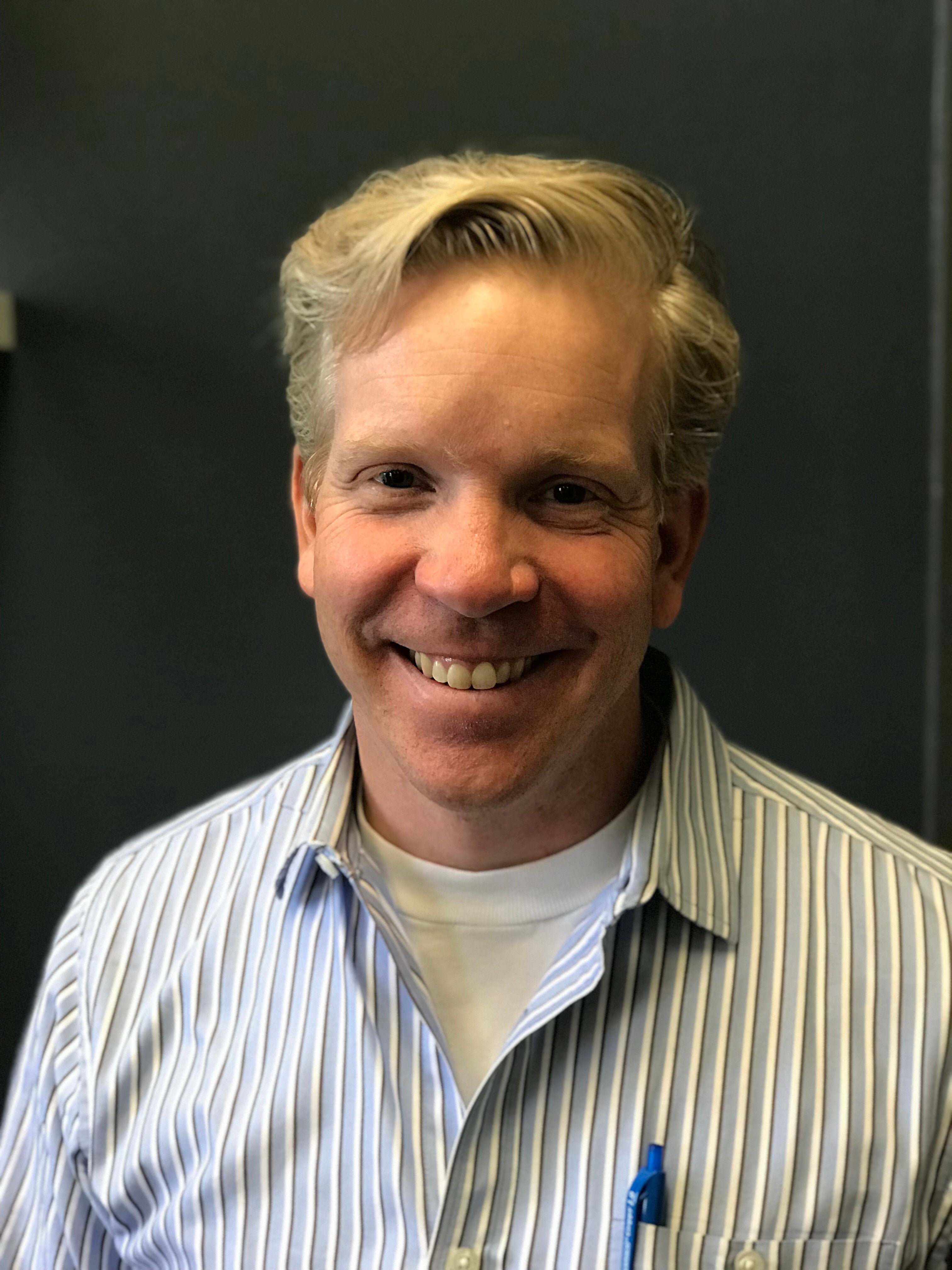 I joined the English Department as an Assistant Professor in 2005 and was promoted to Associate Professor, with Tenure, in 2010.

Since 2006, I have implemented an innovative approach to teaching Shakespeare at the undergraduate level by incorporating a unique service-learning project as the structural and organizational core of the course. Service-learning is a teaching and learning methodology which fosters civic responsibility and applies classroom learning through meaningful service to the community. In this instance, students in ENGL 345 read, discuss and analyze — both in writing and through performance — Shakespeare’s plays. To aid students in still more deeply understanding Shakespeare’s language, characters, plots and storytelling conventions, and to reinforce how performance operates as a form of literary-critical interpretation, my students and I run a 6-7 week long after-school program, which I call “Shake It Up After School” (SIUAS) in three Boise elementary schools. Undergraduate students, under the shared guidance of myself and experienced student-leaders who serve as site directors at each individual school site, teach Shakespeare to fourth, fifth, and sixth grade students by helping them to learn, memorize, and perform an hour-long abridgment of one of Shakespeare’s plays.

This work, in addition to defining important aspects of my professional identity as a teacher, contributes significantly to my scholarly identity. The approximately 20 individual productions of Shakespeare, performed by elementary-aged students in Boise Schools, the 4,000 plus hours of student service hours, and the more than $22,000 in external grant funds secured for and invested into this program over a decade mark it as a substantial form of what Ernest Boyer labels “the scholarship of engagement.”