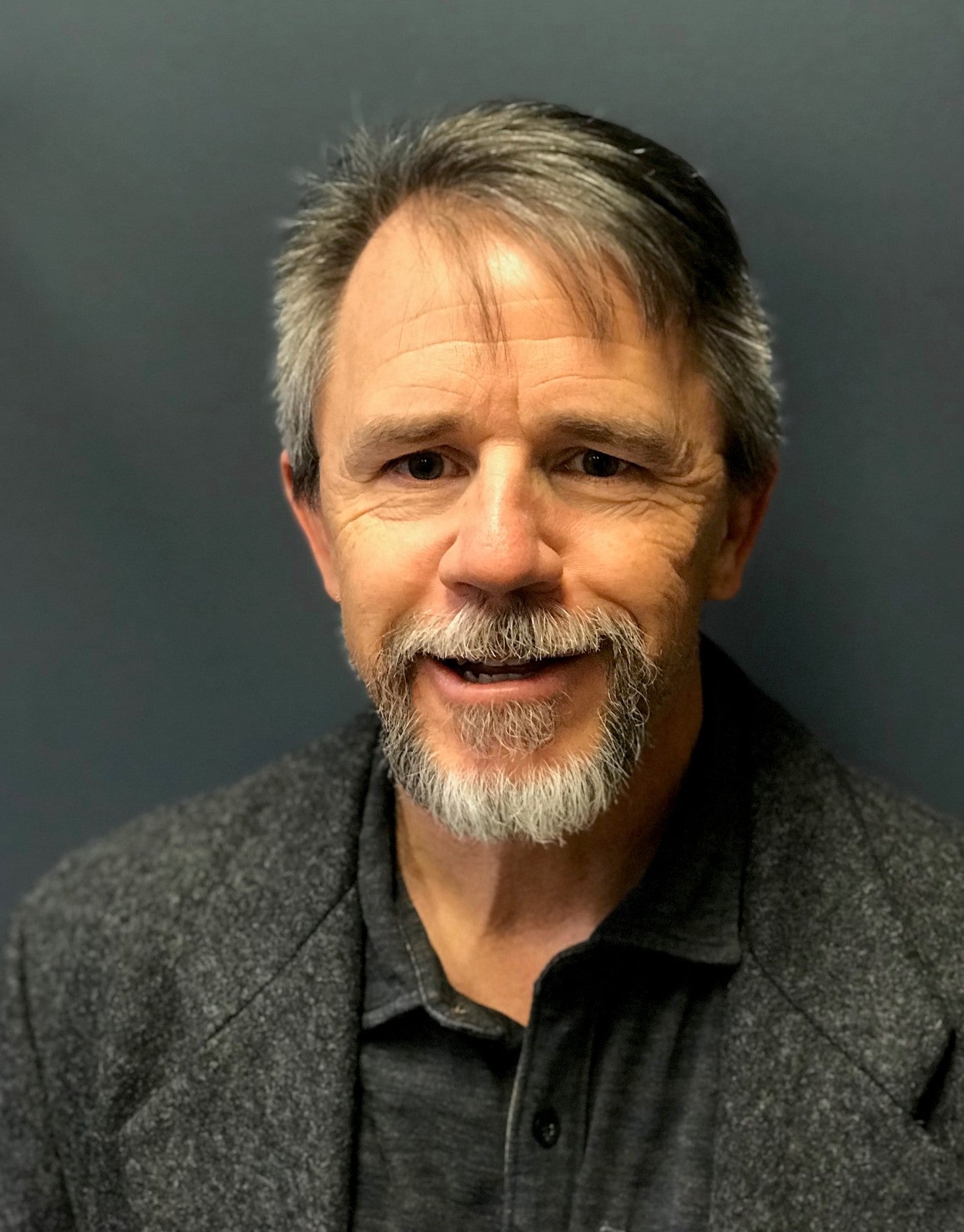 Steven Olsen-Smith specializes in early and 19th-century American literature, with active research agendas on Herman Melville and Walt Whitman. He joined the Boise State University English department in 2000, and he currently holds the Holland H. Coors Endowed Visiting Chair in the Department of English and Fine Arts at the United States Air Force Academy. His work combines traditional archival research and analytical bibliography with digital technology. As General Editor of Melville’s Marginalia Online, he is the primary scholar responsible for tracking the recovery of the author’s personal library, which numbered some 1,000 volumes when it was dispersed following his death in 1891. With the project’s Intern Supervisor Jessica Ewing, he directs the work of graduate and undergraduate English interns in electronically editing Melville’s markings and notes in surviving volumes, and in study and appreciation of the author’s thought and craft.

Olsen-Smith’s published research on Walt Whitman includes an electronic edition (published by the online journal ScholarlyEditing.org) of the poet’s “Live Oak, with Moss” sequence. Whitman apparently wrote the 12 love poems in response to a failed same-sex attachment. But he never published it in intact, and it was nearly lost to scholarship. Broken apart and dispersed among other poems in the “Calamus” cluster of the 1860 edition of Leaves of Grass, its narrative of love and heartache erased, the sequence was restored to its originally inscribed state by Olsen-Smith through digital enhancement and analysis of different ink mediums and offsets in the surviving manuscript leaves. The restoration illuminates a significant biographical episode in the life of the poet, as well as an important phase in his poetic and philosophical development.

Olsen-Smith has used similar methods of digital enhancement to recover erased pencil markings and annotations at Melville’s Marginalia Online, where project staff and students have also begun applying computational approaches to Melville’s reading and use of sources in his writings. His work on erased marginalia in Melville’s copy of Thomas Beale’s The Natural History of the Sperm Whale, a major source for Moby-Dick, reveals the author’s drafts of finely crafted poetic allusions and similes he would go on to use in manuscript composition, as well as groundbreaking evidence about Melville’s changing conceptions for the catastrophic conclusion of his masterwork. The results of this research appear in the Harvard Library Bulletin and the Norton Critical Edition of Moby-Dick. Recently, he coordinated a series of essays on recovered holograph evidence in Melville’s surviving copies of Dante’s Commedia, John Milton’s Poetical Works, and The Works of William E. Channing for Leviathan: A Journal of Melville Studies. Olsen-Smith’s newly published documentary collection Melville in His Own Timeprints new biographical information in the form of testimonials about Melville by people who knew or encountered him personally.

Along with pursuing archival research and digital approaches to American literary studies, Olsen-Smith enjoys trail running, cross-country skiing, reading for pleasure, and listening to classical music. His wife Sarah is a nurse with the Boise School District, and they have two children.