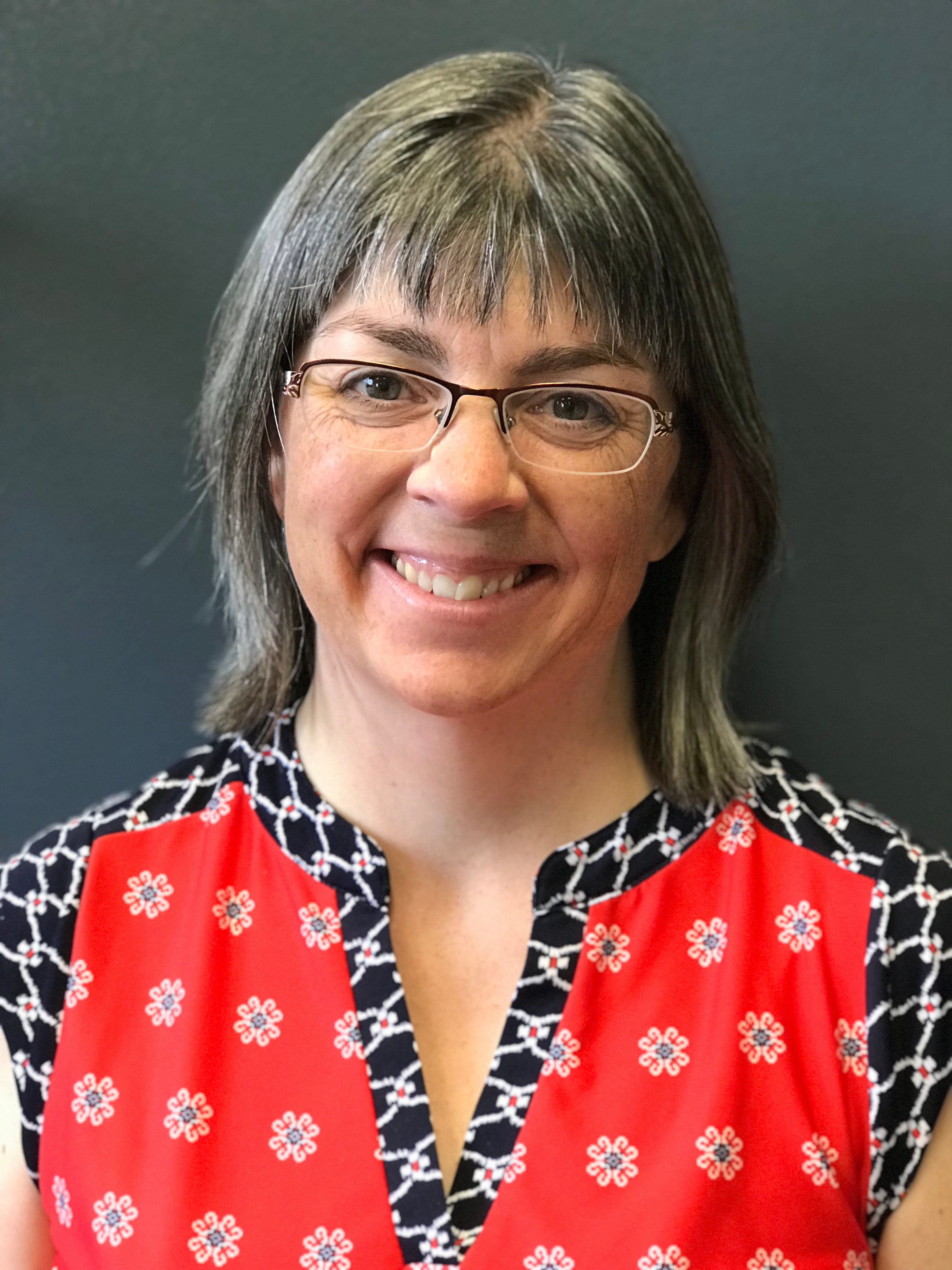 Dr. Penry came to Boise State in 2000. She teaches and writes mostly about nineteenth-century American literature and the literature of the American West, though her courses range widely from first-year to MA and Literature capstone courses. She edited the Boise State Western Writers Series from 2000 to 2006 and its successor Western Writers Online from 2013 to 2015. She has received teaching awards from the Boise State College of Arts and Sciences and from University Foundations. Her classes are often project- or service-based. She is currently writing about the popular but enigmatic nineteenth-century writer Bret Harte and, with Dr. Eun Hye Son from the department of Literacy, Language and Culture, about student leadership and collaboration.