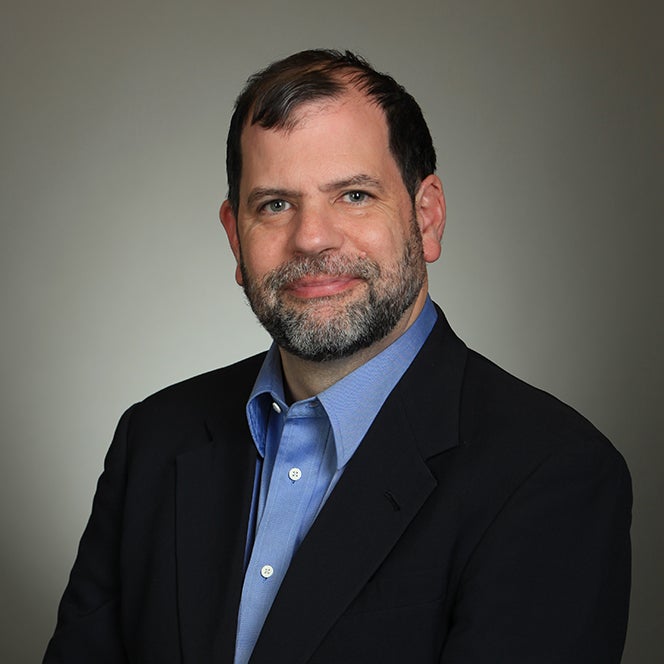 “Big Business Lessons from the Pandemic”

Free and no tickets are required. No charge parking will be provided in the parking garage at Lincoln Avenue and University Drive near the Student Union Building.

Cowen is the author of many books including the New York Times best seller The Great Stagnation: How America Ate the Low-Hanging Fruit of Modern History, Got Sick, and Will (Eventually) Feel Better. His other recent books include Big business: A Love Letter to an American Anti-Hero (2019), Stubborn Attachments: A Vision for a Society of Free, Prosperous, and Responsible Individuals (2018), The Complacent Class: The Self-Defeating Quest for the American Dream (2017), and Average is Over: Powering America Beyond the Age of the Great Stagnation (2013). He is also coauthor of the textbook Modern Principles of Economics.

Cowen was raised in Hillsdale, New Jersey. At 15, he became the youngest ever New Jersey state chess champion. He graduated from George Mason University with a Bachelor of Science degree in economics in 1983 and received his Ph.D. in economics from Harvard University in 1987. At Harvard, he was mentored by game theorist Thomas Schelling, the 2005 recipient of the Nobel Memorial Prize in Economics.

Cowen has written columns for The New York Times, Bloomberg Opinion, Slate, The Wall Street Journal, The New Republic, Forbes, and Newsweek. He is a founder and writer of the blog Marginal Revolution. Since 2015, he has hosted the podcast Conversations with Tyler. In September, 2018, Tyler and his team at George Mason University launched Emergent Ventures, a grant and fellowship focused on “moon-shot” ideas. He was named in an Economist poll as one of the most influential economists of the last decade and several years ago Bloomberg BusinessWeek dubbed him “America’s Hottest Economist.” Foreign Policy magazine named him as one of its “Top 100 Global Thinkers” of 2011.

Office of Communications and Marketing