A Christmas Carol: The Film 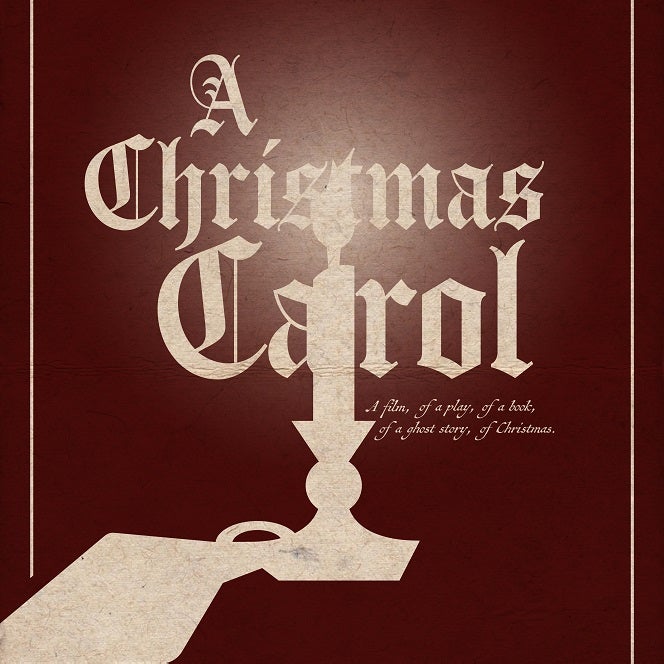 Join the Department of Theatre, Film and Creative Writing for the premiere of the film, “A Christmas Carol,” at 7:30 p.m. on Friday, Dec, 16 in the Special Events Center. A collaborative project between the Music Department and Film and Theatre Programs, “A Christmas Carol” features performances by current and past theatre students and work by many professors and students in each program. Professor Rulon Wood, who edited the film, said, “The fantastic part of being in the department of Theatre, Film, and Creative Writing is that we get to collaborate on projects with all three programs. There is so much overlap between the areas of film and theatre, but at the same time, each one offers a chance to view story from a new perspective. As we work together on projects, we get a chance to see the world in new ways.”

Free and open to the public.