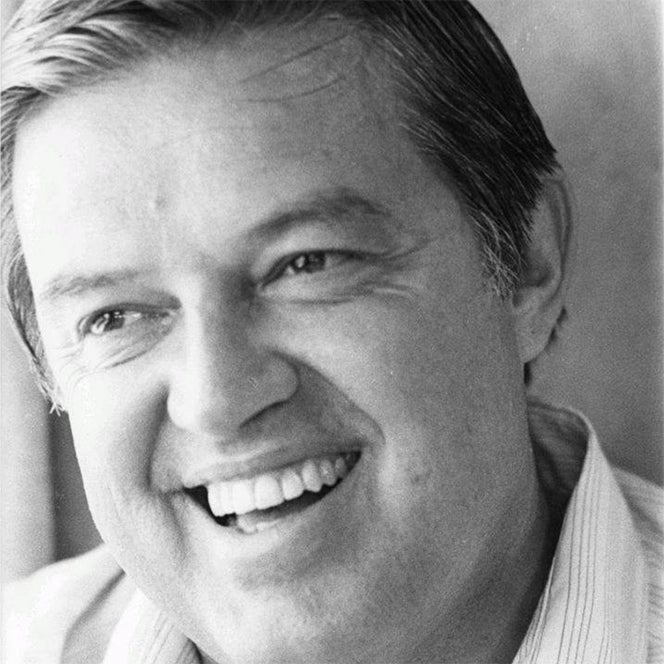 How Do Democracies Survive and Thrive in the 21st Century?

September 18: Bi-Partisan Cooperation in an Era of Polarization

Peter Fenn is the founder of Fenn Communications Group. Previously he served as Chief of Staff for Senator Frank Church; Executive Director of Democrats for the 1980s; and co-founder and first Executive Director for the Center for Responsive Politics. He has been a surrogate spokesman for several Presidential campaigns including President Obama. He serves on the boards of both the Frank Church and the Robert Dole Institutes.

William B. “Bill” Lacy is the Director of the Robert J. Dole Institute of Politics at the University of Kansas where he has established a highly respected venue for bipartisan programming. Previously he served for twenty years as a political campaign strategist in Washington, D.C. including President Ronald Reagan’s political director and major roles with seven Republican Presidential campaigns.

Register for this event