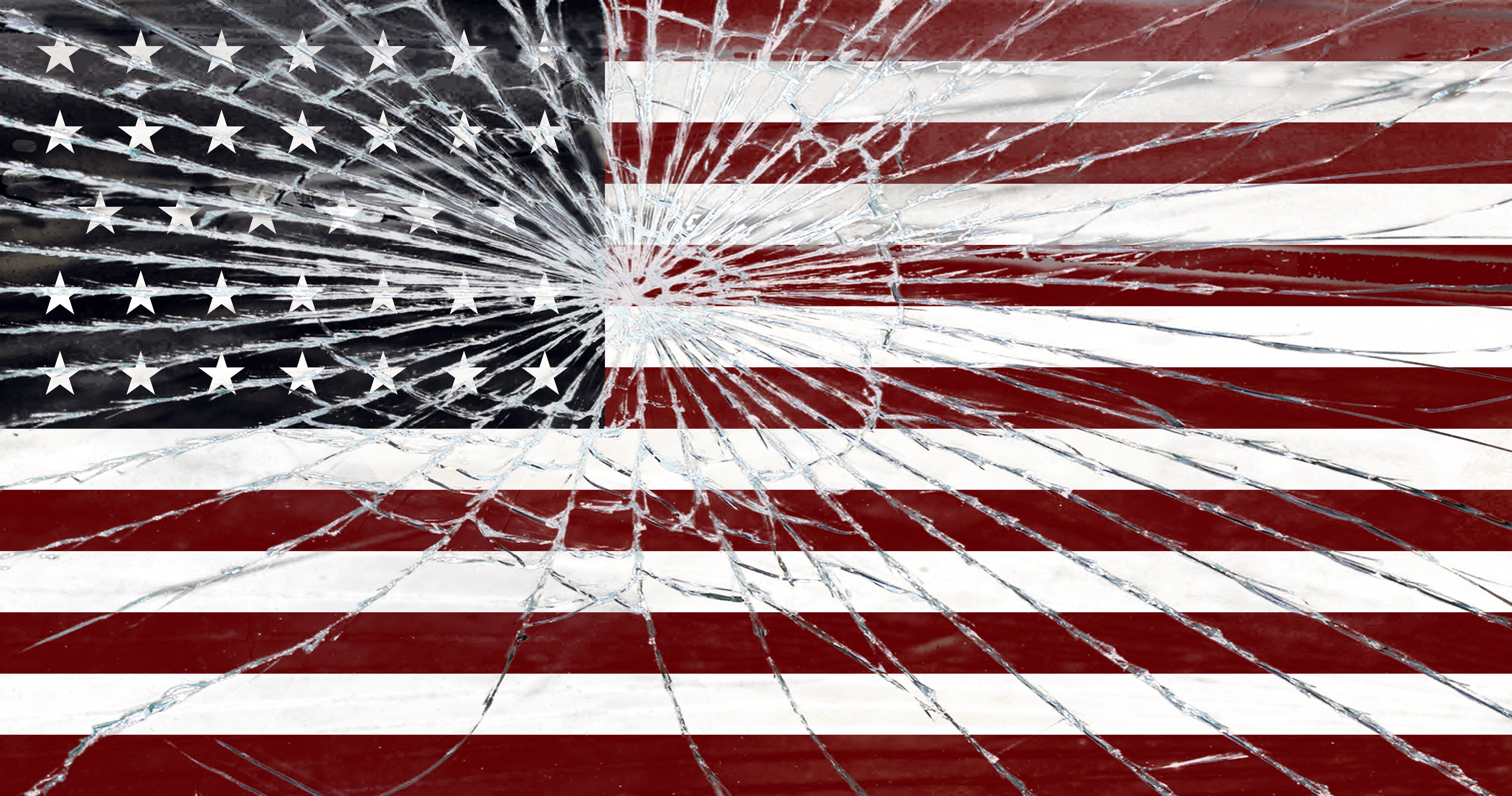 Is America Heading for Another Civil War?

Read Aristotle and Conflict, Five Questions with Dr. Skultety, in The Blue Review.

Dr. Skultety received his B.A. in Philosophy from the University of Montana and his Ph.D. from Northwestern University.

His research focuses on the way ancient philosophers understood human beings who were at odds with one another. Currently his work concentrates on Aristotle’s political philosophy, but his long-term goal is to produce work that will track arguments about interpersonal conflict from the Presocratics to the Stoics. Outside of ancient philosophy, his research interests include virtue theory, republicanism, as well as democratic theory.