Dr. Stephanie Witt is Director of Training for the School of Public Service. She is also a Professor in the Master of Public Administration (MPA) and Political Science programs. Her research interests include intergovernmental relations and human resource management. She is the former Editor of the Social Science Journal, and has served as Department Chair, Associate Dean, and the Associate Vice President for Academic Affairs.

The following is the first policy brief in a series that explores findings from the School of Public Service’s 7th Annual Idaho Public Policy Survey and places those results within their broader policy context. 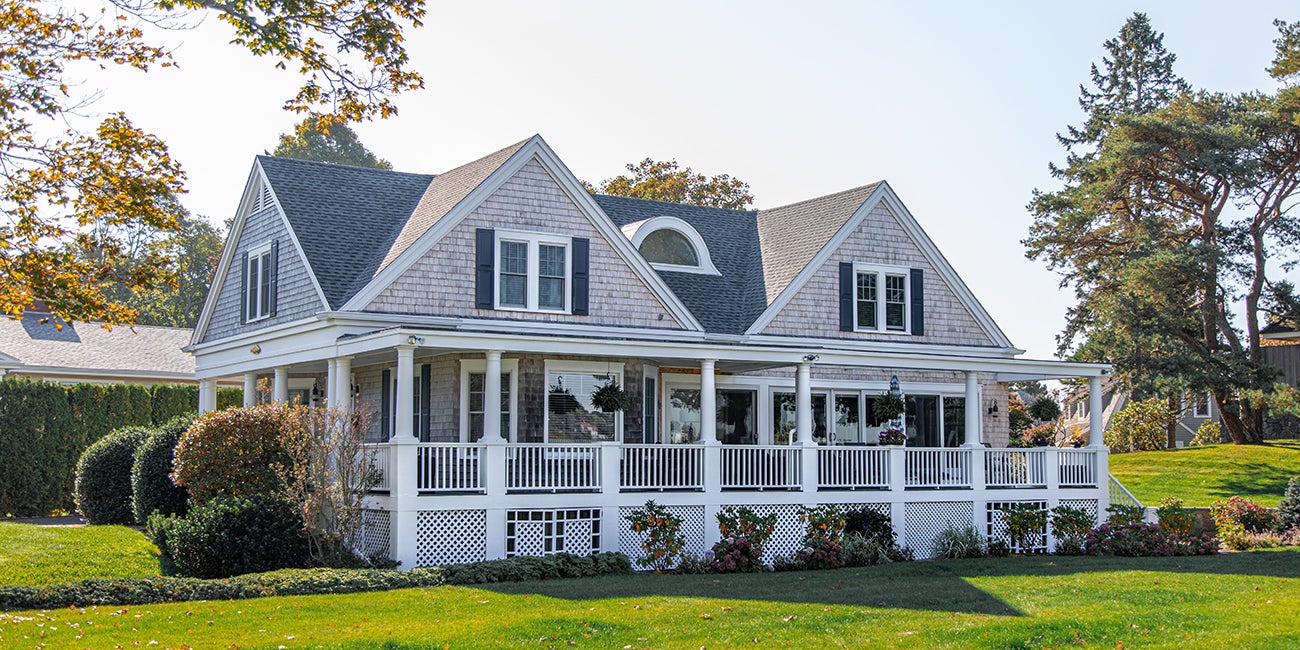 The property tax doesn’t have a lot of friends. Despite being the source of most local government and school district revenues, both nationally and in Idaho, people seem to dislike this form of taxation. We know this from earlier Idaho public opinion polling done by Boise State University, which found over the years that the property tax was consistently identified as “the least fair” tax (see this link to previous surveys). In this year’s survey, less than 1% of respondents thought the property tax was “too low.”

There are likely several reasons for this animosity about property taxes. First, homeowners can feel the pinch of rapidly rising property taxes when housing markets are hot and population growth is fueling housing prices—and the assessed value of homes–to rise. Homeowners on fixed incomes are especially vulnerable to rising property taxes that may threaten their ability to stay in their homes. Unlike sales taxes that we pay out in small amounts each time we buy groceries or other retail goods, the property tax is due twice a year, so the total amount of the tax is clearly highlighted.

Why do local governments stick with a tax that so many people dislike? They do so because, with a few notable exceptions such as the Great Depression of the 1930s and the Great Recession of 2008, property taxes are very stable and comparatively easier to collect than sales taxes. Sales taxes are volatile when the economy slows and consumers limit purchases.

Idaho is currently in a perfect storm when it comes to property taxes. State population growth was first in the nation from 2010-2020, leading to sharp increases in housing values and prices. Idaho local governments, trying to build and maintain infrastructure and provide services to all those new residents, are finding their budgets strained as they try to meet increased costs. Many parts of the state are experiencing record increases in housing costs and assessed values. Boise Idaho’s housing market was recently found to be the most expensive relative to income in the United States. Idaho taxpayers have let the legislature know they are unhappy about property taxes, but the issues are complex and several interim legislative committees met without producing substantial change until 2021. 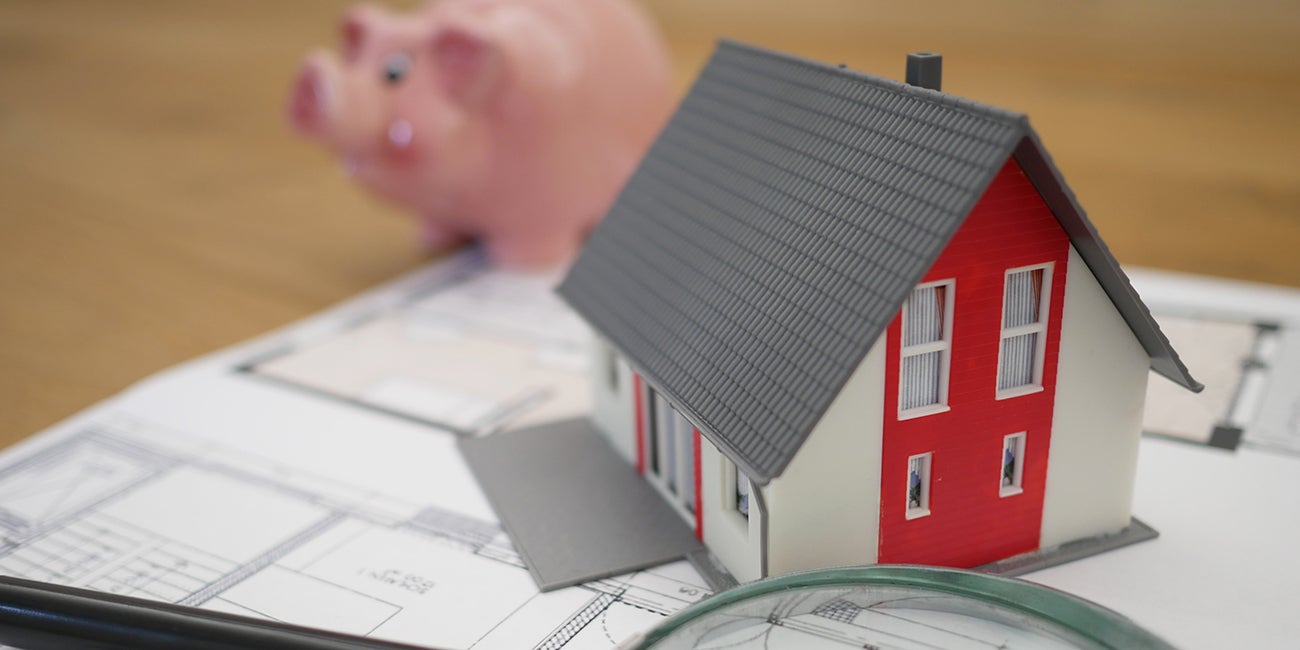 The 2021 property tax changes enacted by the Idaho legislature affect many areas, including reducing the taxable value of new growth by 10% and placing new limits on the use of forgone taxing authority. It also imposes an overall property tax revenue increase limit of 8%, regardless of source (with potentially one or two exceptions). So if a jurisdiction takes the full 3% increase it is allowed each year, it could only take new growth or forgone property taxes equivalent to a 5% increase over the prior year, otherwise it will have exceeded that 8% limit. Elected leaders ultimately decide the amount that each local government’s property tax portion of the budget increases within these limits. These reforms may have increased control over total spending, but at the price of complexity that is nearly impossible to explain concisely.

Property tax relief measures offer reductions in property tax bills to taxpayers. The better-known relief measure used in Idaho is the homeowners’ exemption, which exempts 50% of the home’s value (up to a certain dollar amount) from taxation. From 2016 to 2021, the exemption in Idaho was capped at $100,000, despite rapid increases in assessed valuation in the state. Previously, Idaho’s homeowner exemption value was tied to the housing price index. The 2016 change has resulted in many taxpayers paying property taxes on a much higher portion of their home’s assessed value than would have been the case if the homeowner’s exemption had stayed tied to the housing price index. The 2021 changes to Idaho’s property tax code increased the homeowners’ exemption to $125,000. 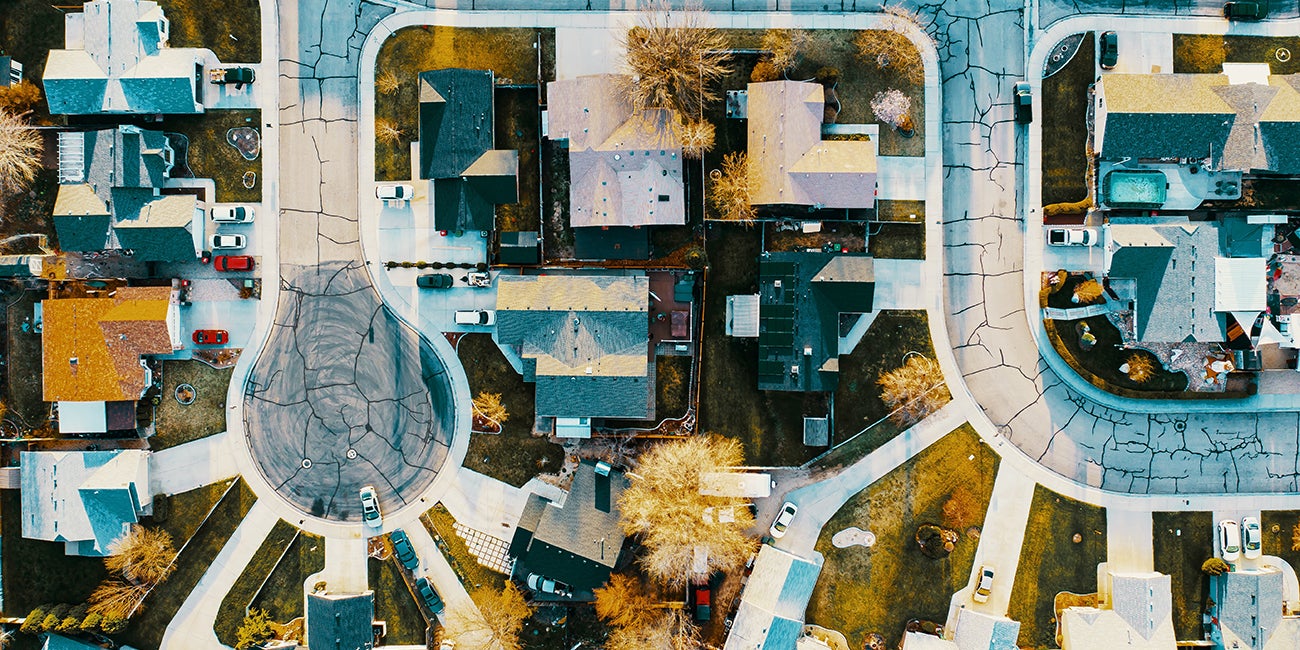 The 2021 changes made to Idaho’s property tax code are unlikely to be the final word on how the taxes should be structured. As taxpayers and local governments adjust to the 2021 limitations, new areas of concern will come to light.  If housing prices continue to rise in Idaho, taxpayers are likely to insist on changes to the homeowners’ exemption or other tax relief measures.

The results of the 7th Annual Idaho Public Policy Survey indicate that those most vulnerable to the pandemic’s impact on the economy are much more likely to consider their property taxes too high than those not as economically vulnerable. When the Idaho Legislature convenes for its next legislative session, property taxes will likely loom high on the agenda once again.