General Counsel
Matt Wilde joined the Office of the General Counsel in January of 2013. Prior to joining Boise State, Matt advised clients and customers at the City of Boise, including the Mayor and City Council, working with the City Attorney’s Office for nearly 17 years. During that time, he managed the Enterprise team (attorneys representing the Public Works department and the Boise Airport), and the Public Safety team (attorneys representing the Fire and Police departments) along with several other city departments. Prior to that period, Matt gained trial experience in the Canyon County Prosecuting Attorney’s Office and clerked for the Honorable Daniel C. Hurlbutt, former presiding judge for the Snake River Basin Adjudication, a general stream water rights adjudication.

Matt is a graduate of Pacific Lutheran University in Tacoma, Washington and the University of Idaho College of Law in Moscow, Idaho.

Senior Associate General Counsel
Nicole Trammel Pantera, a Boise native, joined Boise State University as Associate General Counsel in April 2014. Prior to joining Boise State, Ms. Pantera practiced at Hawley Troxell Ennis & Hawley in the areas of public finance & municipal law, as well as general corporate and corporate finance transactions. Prior to joining Hawley Troxell, She clerked for the Honorable Jim Jones at the Idaho Supreme Court. Ms. Pantera’s experience includes various types of financing structures, including revenue bonds, general obligations bonds, special assessment bonds, tax and revenue anticipation notes and commercial paper and negotiating and drafting contracts of all types. In addition to her legal experience, Ms. Pantera serves as the President of The City Club of Boise, and is a member of Idaho Women Lawyers.

Associate General Counsel
Texie joined the Office of General Counsel in August 2012.  Prior to joining Boise State, she clerked for the Honorable Stephen M. Brown at the Washington State Court of Appeals.

Texie primarily advises campus clients in the Division of Campus Operations such as the Department of Public Safety, Facilities Operations and Maintenance, and Campus Services. She also assists the Athletics Department and University Advancement. Specifically, she advises on free speech, the Clery Act, and Title IX.

Texie is a member of the Board of Directors of Go Lead Idaho and is an active member of Attorneys for Civic Education, Idaho Women Lawyers, and the Government and Public Sector Lawyers section of the Idaho State Bar.  She received her Bachelor’s degree from Boise State, where she served as Student Body Vice President and earned her Juris Doctor from Gonzaga University School of Law in Spokane, where she served as President of the Student Bar Association.

Associate General Counsel
Matt joined the Office of General Counsel in September 2019. He came to Boise State after more than 10 years in private practice in Boise, where he provided counsel to clients regarding a broad range of litigated and transactional matters.

Matt received a Bachelor of Science in Electrical and Computer Engineering from Boise State University and a Juris Doctor from Willamette University College of Law.

Associate General Counsel
Cori joined Boise State University as Associate General Counsel in April 2020. She comes to Boise State from the California Office of the Attorney General, where she has served as a Deputy Attorney General in the Employment and Administrative Mandate section for almost 3 years.  As a Deputy Attorney General, Cori advised the Department of Justice and various state agencies on employment matters, including employee discipline and reasonable accommodations for disabilities.  She also defended employee discipline before the State Personnel Board and defended employment litigation in both state and federal court.  Before becoming a Deputy Attorney General, she was a partner at a small law firm that specialized in employment law and public entity defense, where she spent 13 years litigating employment, civil rights and other general tort cases on behalf of various cities, counties, school districts, state agencies, public officials and employees, including the California State University and the Regents of the University of California.

Cori received a Bachelor’s degree in Sociology and a Master’s degree in Behavioral Sciences with a concentration in Negotiation and Conflict Management from California State University Dominguez Hills.  In 2003 she earned her Juris Doctorate with distinction from the University of the Pacific, McGeorge School of Law.

Before joining Boise State, Rachel worked as a Deputy Clerk and Court Operations Supervisor in both Magistrate and District Courts. She also worked in a Boise law firm in civil litigation. Rachel received her undergraduate degree from Boise State, and an Executive Court Development Certification from the National Center for State Courts.   Rachel participated completed the Shared Leadership Program at Boise State. 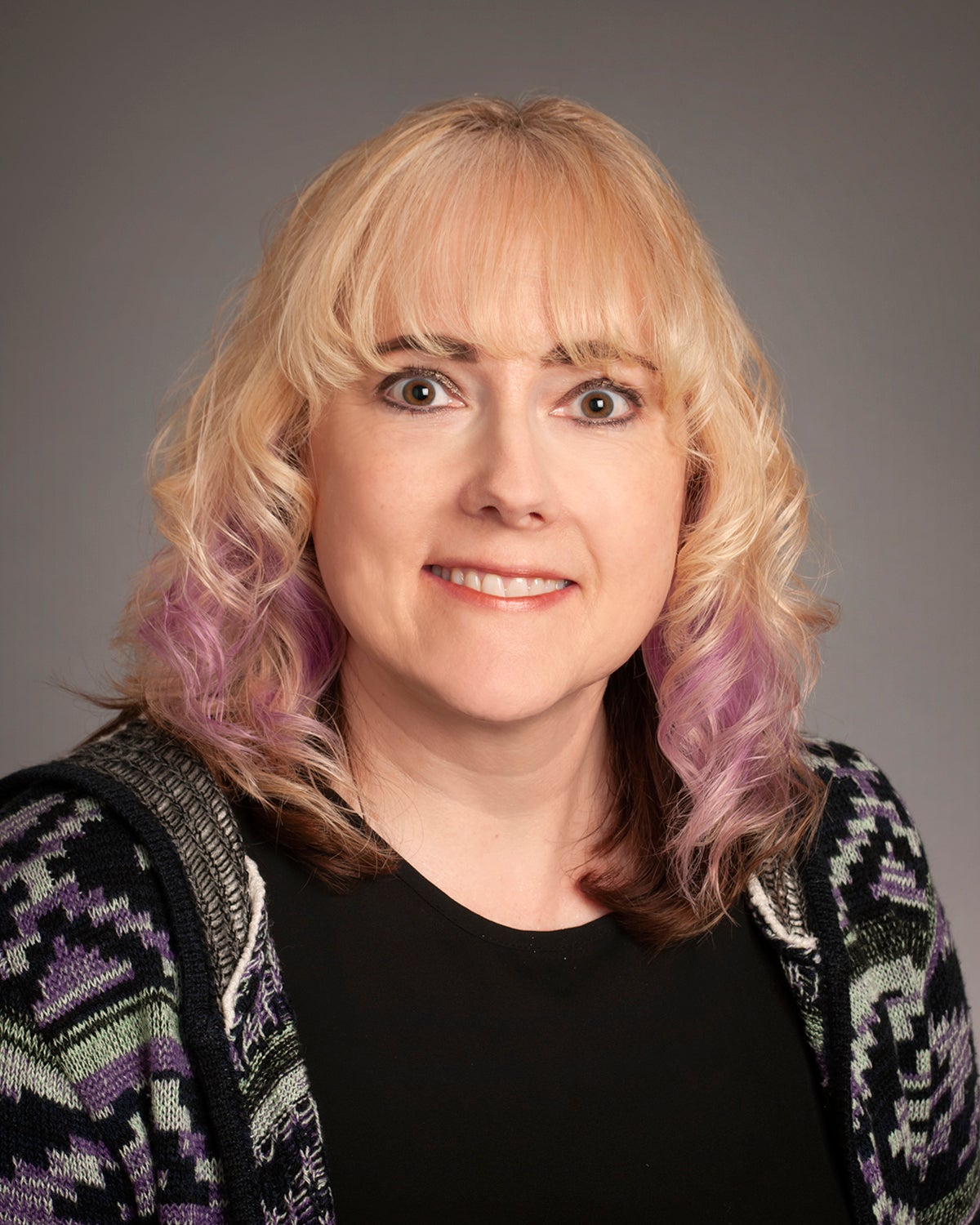 Administrative Assistant 2
Travis joined the Office of the General Counsel as an Administrative Assistant in November 2017. Prior to joining the Office of the General Counsel Travis worked in the OR at St. Luke’s Meridian Medical Center where he assisted preparing the department for daily procedures. In addition to being an employee of Boise State University, he is also a student. Travis is currently working towards a bachelor’s degree in Mechanical Engineering with a minor in Biomedical Engineering. In his spare time, he enjoys taking his dog for walks on the greenbelt and in the foothills.

Office of the General Counsel