How Boise State is Challenging the Elite Universities

It shouldn’t come as any surprise that Boise State is increasingly recognized as a global “rising star,” a “top up-and-coming” university and a university “on the move.” Not only is our capacity for innovation being recognized, but our local, national and global impact is being felt right now.

In this issue of Public Interest, we share a few of the many ways the School of Public Service is welcoming our outstanding new students, training the next generation of leaders, using our expertise to improve the community, and bringing leaders to the campus that advance the common good.

It’s a great time to be a Bronco!

A British strategic consulting firm has listed Boise State University as one of an elite group of 20 “Rising Stars” among the world’s universities that are best positioned to challenge the higher education establishment on a global scale.

Inmate visitation has long been recognized as a key tool for maintaining important relationships with the family and friends of the incarcerated. These relationships have been shown to improve inmate behavior while incarcerated and upon their release back into our community. A recent study by Criminal Justice researchers Dr. Danielle Murdoch, Dr. Laura King, and Caitlyn O’Very, a graduate student in the Boise State School of Public Service, utilized interviews, surveys, and secondary data to examine Ada County Jail’s Remote Video Visitation System. The Ada County Sheriff’s Office was excited about the study. Public Information Officer Patrick Orr states, “when Boise State approached us in 2015 to study the inmate video visitation system at the Ada County Jail, we were excited to have an independent public service agency check out what we were doing.“ 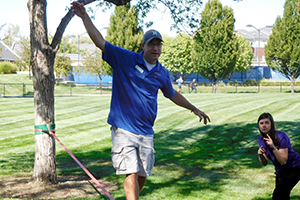 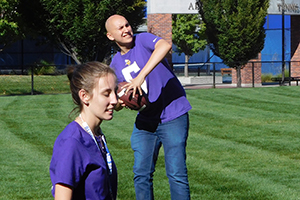 Encouraging the Next Generation of Women Leaders

The centerpiece of the week was an Action Project which divided the students into 4 groups (pro, con, committee members and media) and culminated in a mock committee hearing held at the Idaho State Legislature at the end of the week. 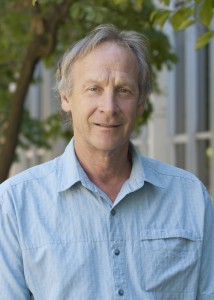 Dr. John Freemuth is the new Executive Director of the Andrus Center for Public Policy. Dr. Freemuth has a long track record of service for the Andrus Center, most recently as Senior Fellow for Environment and Public Lands. Professor Freemuth also teaches Environmental Policy and Administration in Boise State’s School of Public Service.

Dr. Freemuth has published extensively on the relationship between science and public policy, particularly as it relates to public lands.