Witches of Yesterday, Witches of Today: A Poetry Performance 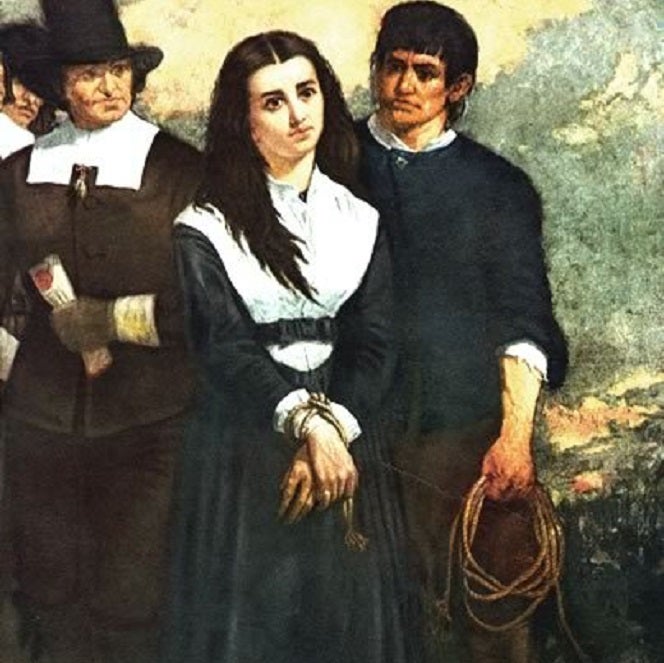 To celebrate Creative Writing Professor Clyde Moneyhun’s forthcoming book of translated poems, “Witch in Mourning,” and the Theatre Program’s production of “Afflicted: Daughters of Salem,” join us for an evening of poetry performances in the gorgeous Keith and Catherine Stein Luminary. Actors from “Afflicted” will read and perform selected poetry from Moneyhun’s book within an interactive exhibit about witch trials throughout history.

“Witch in Mourning” by Maria Mercè Marçal, one of the most celebrated 20th century Catalan poets, and translated from the Catalan by Professor Moneyhun, represents a monumental achievement, as Marçal’s poems will appear in English for the first time.

Clyde Moneyhun teaches writing, rhetoric, and literary translation. The recipient of numerous grants and awards, Moneyhun also publishes creative work, most recently translations of contemporary European poetry. He has taught at the University of Delaware, Stanford University, and the Universitat d’Alacant in Spain.

Maria Mercè Marçal i Serra (1952–1998)–a poet, feminist, political activist, essayist, translator and critic–wrote the collection “Cau de llunes” (Den of Moons), which won the prestigious Carles Riba Prize for poetry in 1976. She also authored “Terra de Mai” (The Neverland), which captured the first description of lesbian love in Catalan literature. She died in Barcelona in 1998 at the age of 45.

“Afflicted: the Daughters of Salem,” written by Laurie Brooks, tells the story of the girls who brought the accusations that led to the Salem Witch Trials. This origin story explores not only the causes of the trials but also how girls raised in oppression negotiated alliances and power. The play will run in the Danny Peterson Theatre at the Morrison Center from January 27 – February 11. You may purchase tickets on The Morrison Center Website.