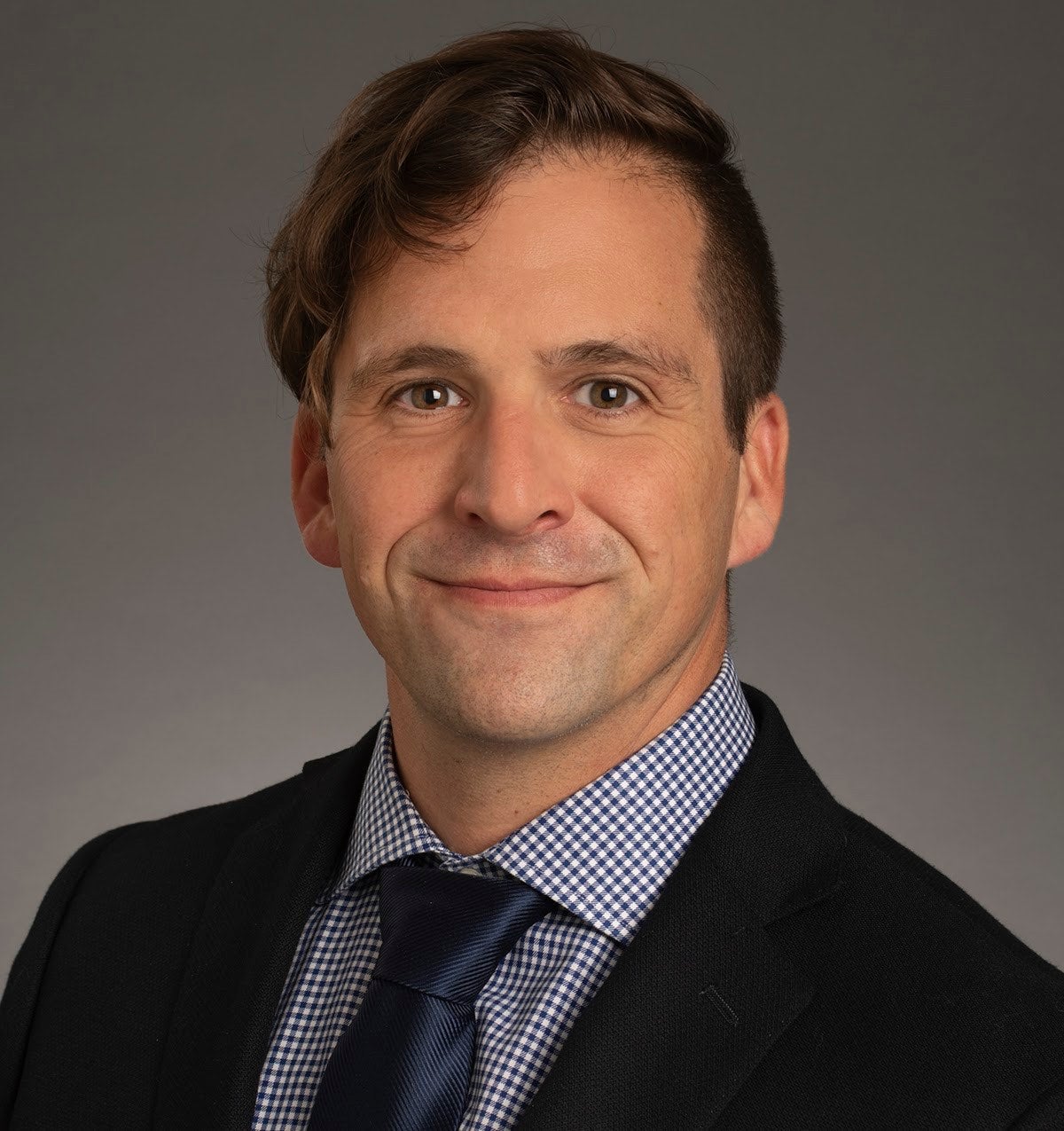 Timothy (Tim) Guill originally came from Albuquerque, NM. After high school he served in the Marine Crops from 1997 to 2003 as a tank crewman in both active and reserve roles. After leaving the Marine Crops and receiving his BA from the University of Idaho he started an online research and marketing company with his brother and later owned a yoga studio where he taught full-time. He began teaching at Boise State in the Fall of 2018 for the University Foundations Department, and recently worked as a Student Success Advisor for the Extended Studies Department. He has a teenaged son named Al, three cats, and a wonderful partner. When he is not working for BSU he spends his time playing video games with his son, adventuring with his partner, and being actively ignored by his cats.